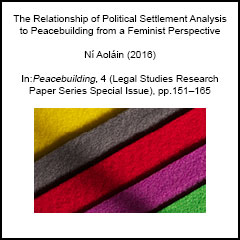 Policy points:
• This article explores how the emerging ‘political settlement’ literature and efforts to define the concept could learn from other related literatures to avoid the pitfalls of conflating gender and women.
• It addresses how political settlement analysis can in practice address women’s needs, demands and challenges.

Abstract: In the policy literature addressing bi-lateral state engagement with fragile, conflicted or weakened states the language of ‘political settlement’ appears increasingly ubiquitous. But much of the emerging literature is gender blind and there is little by way of comprehensive scholarly or policy literature available to elucidate the gender dimensions of political settlement. There are relevant and overlapping literatures, namely the gender and peace agreement literature, feminist analysis of political participation and political process by women, and a broad conflict management literature that to a lesser or greater degree includes references to women. However, in all of these sites gender as a category of analysis tends to be inflated with the category of ‘woman’, and there is consistent analytical slide to co-mingle the two in ways that side-step rigorous analytical distinction between the roles, experience and benefits women and men experience through process of political negotiation and accommodation. This article explores both how the conceptual definition of ‘political settlement’ functions to include or exclude women both formally and informally and how emergent ‘political settlement’ theory and practice can both build out from peace agreement analysis and avoid some of its gendered pitfalls. I ask how political settlement analysis works (or not) in practice to address women’s needs, demands and challenges. Specifically, how has the concept and practice of political settlement emerged and settled? What insights from law, political science and international relations can usefully be applied to the framework of political settlement as applied to peacemaking to advantage and advance women’s interests?

Return to search all publications

Participants at the second Women Constitution-Makers Dialogue discussed the relationship between social unrest and the design of constitutional reform processes, implications for democracy and peace, and opportunities to enhance and sustain women’s influence as processes institutionalize. 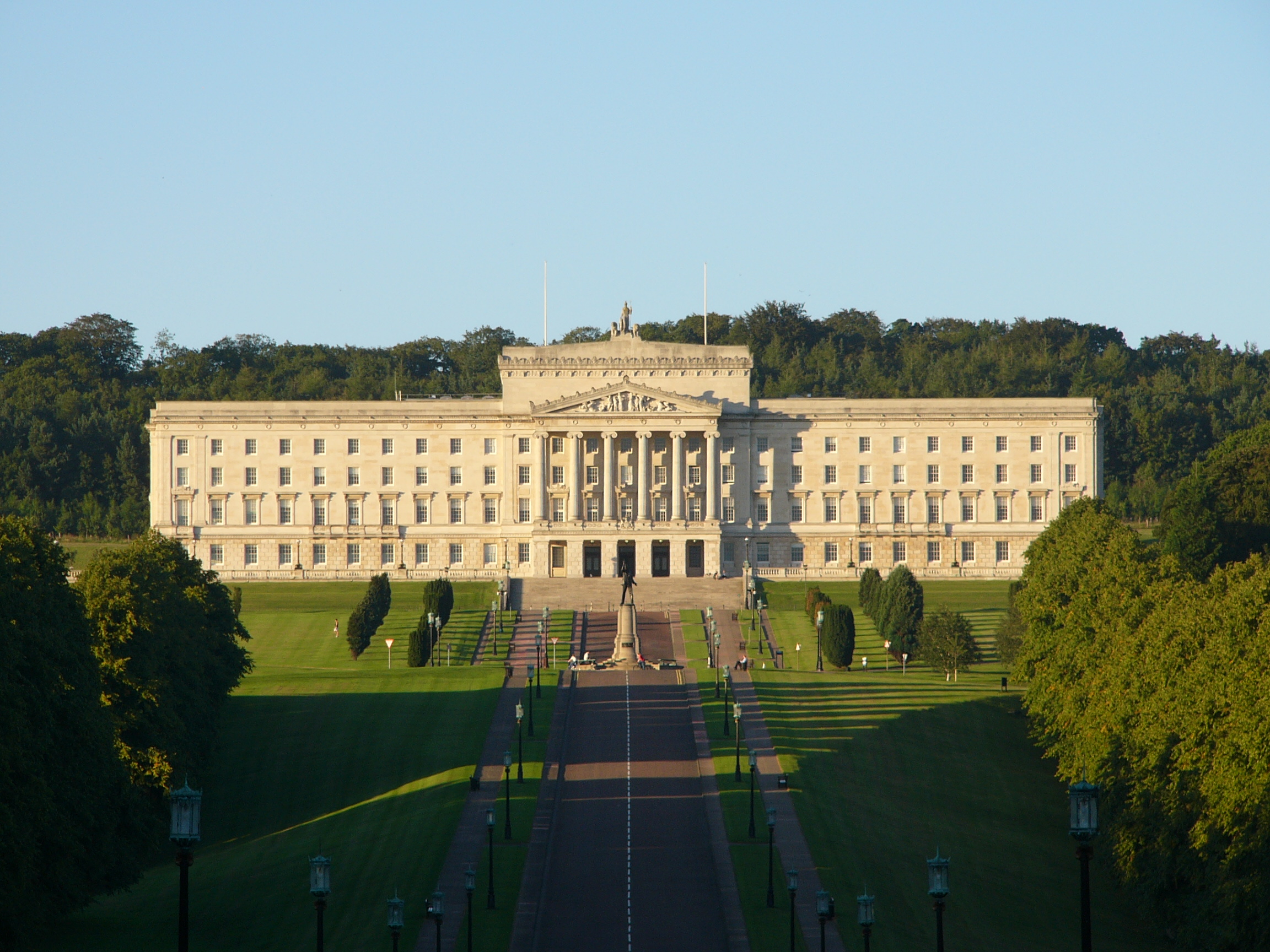 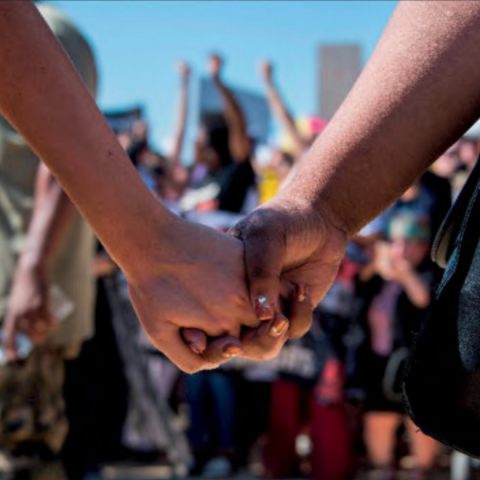 Dr Catherine O’Rourke of the Transitional Justice Institute launched her new book, Women’s Rights in Armed Conflict under International Law, in an online event marking the anniversary of a key UN Security Council Resolution on Women, Peace and Security. 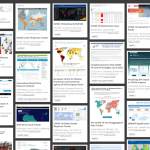 Visualising the world’s response to Covid-19 through online trackers 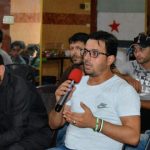 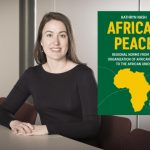